TSGMMA TRAINS YOU TO WIN

With years of experience and a substantial amount of titles under our belts, TSGMMA Fight School provides the best training in Mixed Martial Arts. From Jiu Jitsu to Muay Thai, we will train you to become a Winner.

We have a 18ft Cage, 12ft Boxing Ring, 2000 sq ft of matted area with bags, pads, shields and other professional equipment as well as weights area.

Daniel Burzotta is the Founder of TSGMMA Fight School which now spreads to Harlow, Thurrock, Norway, Italy and Dubai. Dan is also the co-founder of Ultimate Warrior Challenge and trains some of the best fighters in the UK and Middle East.

TSGMMA Fight School started out as a pure Gracie style Brazilian Jiu Jitsu club and has evolved into one of the UK’s toughest MMA fight clubs. 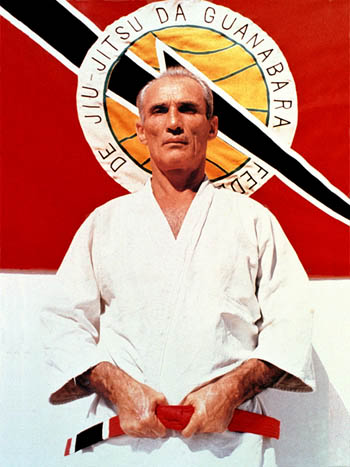